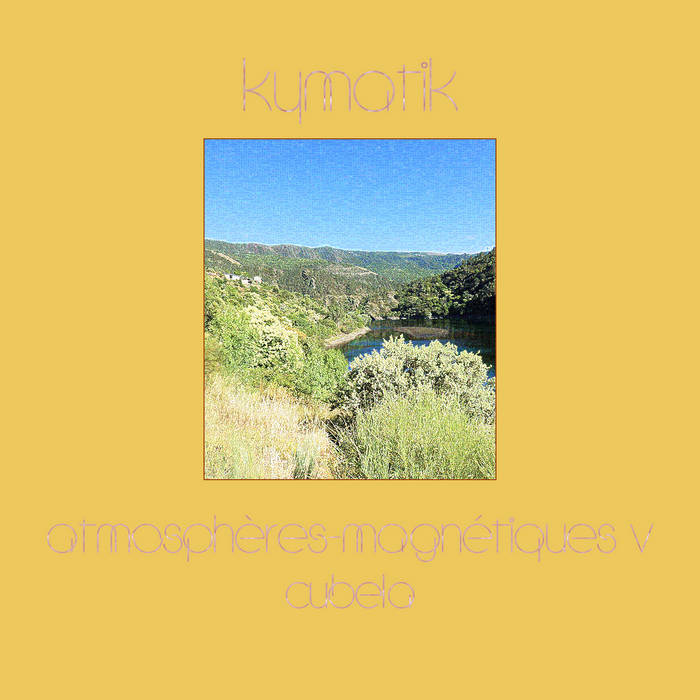 This is an Ambisonic UHJ recording. Stereo listening may produce some high end phasing.

Compilation of 3 field recordings made near the hamlet of A Covela [or Cubela in the Galician language]. In much of Europe it has become impossible to record the natural environment without human [technological] noise, for any decent amount of time. It's nearly 20 years since I asked one of the BBC nature recordists where I could go in the UK to record nature without human interference. Basically his answer was "Nowhere". Even Cape Wrath, he told me, would be contaminated with the sound of trucks leaving the fisheries harbours 15 miles away.

So it pleases me greatly after those 2 decades since I acquired my first Soundfield Microphone [now long defunct] , I managed make my longest uninterrupted recording of a dawn chorus to date.

The recordings on this release were made between June 18th and 20th 2017 on the Rio Sil, Galicia, Spain. The last 45 minutes are one straight recording, preceded by two shorter pieces, one made in the extreme heat of the afternoon with the sounds of seeds bursting open, and the other as the day came to a close and the crickets. This version has been shortened from the upcoming CD release. My thanks go out to Emilio Fernández Díaz [Emi] for his hospitality during the making of these recordings.

If you listen closely you can hear a fish or two jumping out of the river.

If you wish to use any portion of this recording or would like to obtain the ambisonic WXYZ mono files, please mail nonserviamrecordings@gmail.com