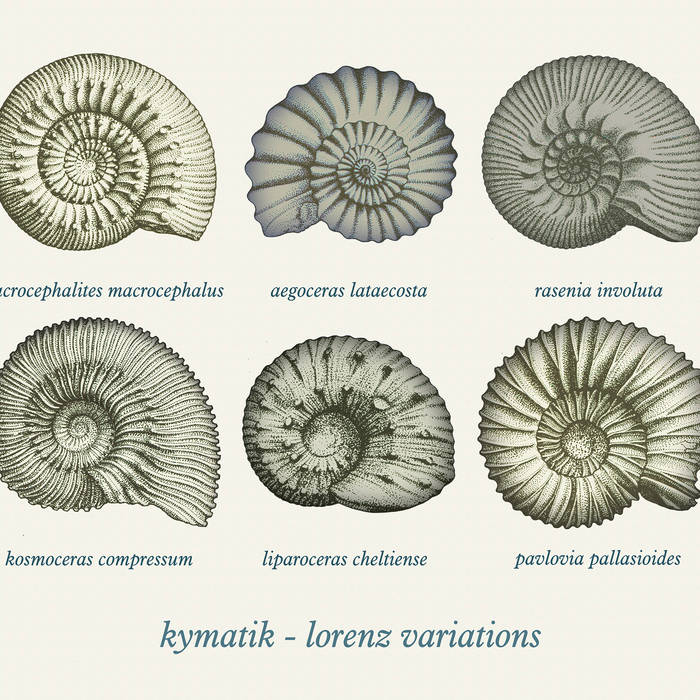 Was originally released in 1999 on the CDr ‘the caithness two-body problem’ and in 2001 on the paradigm discs CD ‘dar-as-sulh vol.1’. The 4 mono tracks were created using the Audio Dimensions Azimuth Sound System, in Plymouth UK during 1998 and the original b-format ambisonic files were made the same year using the Ambi-8 manufactured by Audio+Design. All construction was done using SAW+ editing software and an Antex Studiocard. The original intention had been to release a stereo UHJ version using the Audio+Design UHJ transcoder, but test recordings made at the time proved unsuitable and so a version created from the front 2 mono files of the Plymouth recordings was released. This disc includes the original b-format WXY files plus a new version of the b-format files created with the Wigware 1st Order Ambisonic Encoder written by Bruce Wiggins, and also a stereo UHJ version created using the SIR Convolution Reverb written by Christian Knufinke with impulse files written by Angelo Farina. Also included are the 4 original mono files.