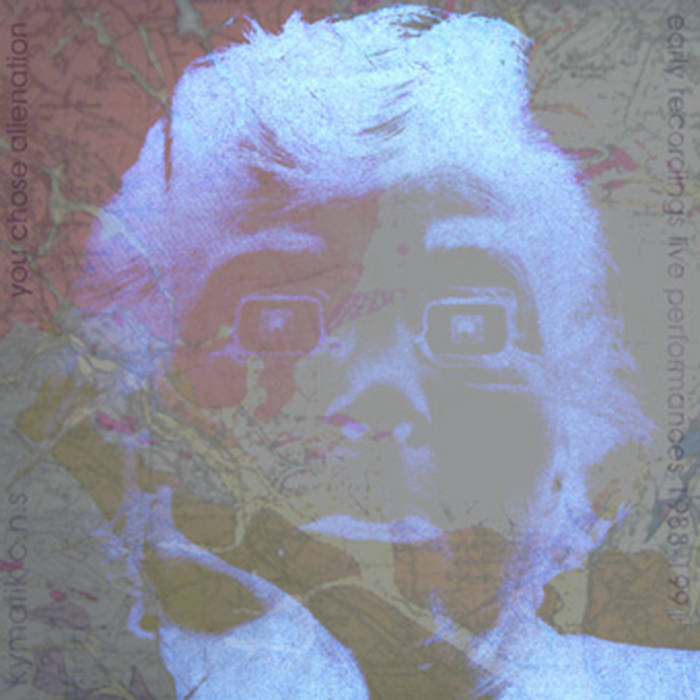 The earliest C.N.S. release was recorded in Defoe Road in Stoke Newington London1988. Other than the live edits the rest presented here were made in the basement of a squat in the same borough, before Kymatik was formed in 1991. Most recordings were free improvisations with radio, found sound, microphones, treated instruments and effects processors (2 chipped Alesis Quadraverbs and a Bel BD80) Yamaha PSS440. All recordings were straight to cassette (until Gaia Distress Call) with contributions from other local musicians.


After Kymatik relocated in 1994 that style of working returned, with the addition of a Roland RSP 550. The earliest release was on Paradigm Disc's 'Variations: A London Compilation'. Most Kymatik releases try to keep that process of manipulated field recording with no preconception about the result but since 1996 all have been made using the Soundfield Microphone and a PC.